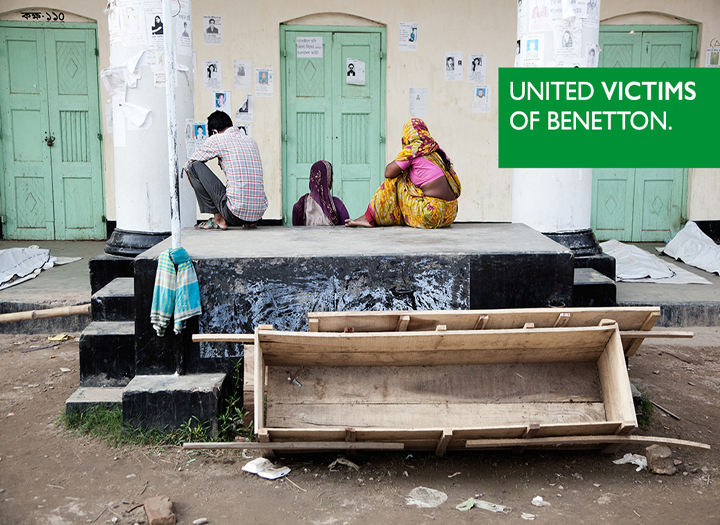 BANGLADESH – Italian clothing giant Benetton has today announced it will contribute to the Rana Plaza Trust Fund, almost two years since more than 1100 people, mostly garment workers, were killed when the eight-storey Rana Plaza complex collapsed. According to Benetton, the new donation to the trust fund is the second stage of its commitments to supporting Rana Plaza victims.