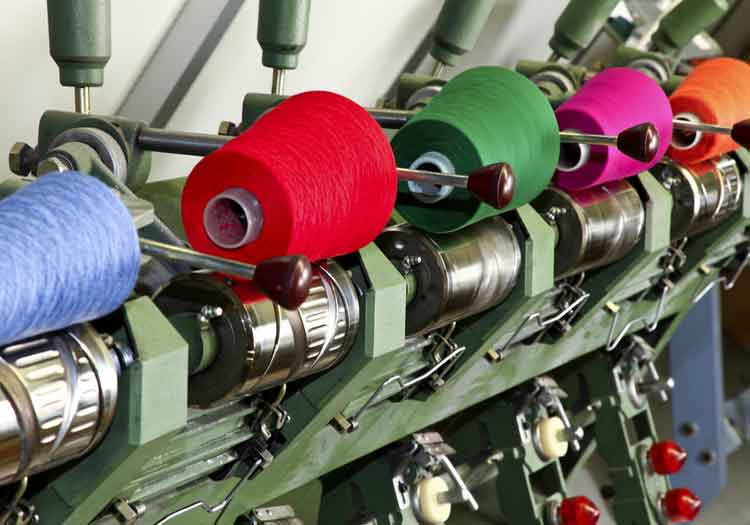 LEICESTER – The Ethical Trading Initiative (ETI) has launched a new programme to support the sustainable development of Leicester’s garment and textile industry, in response to the findings of a report which found that some workers were being paid below the national minimum wage, an absence of employment contracts, health and safety breaches practices, and poor enforcement of labour standards.