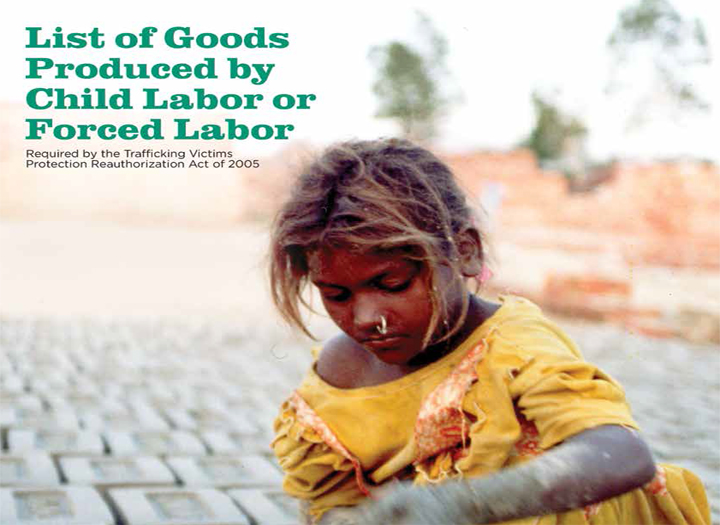 NEW YORK - Cotton production involves more child and forced labour than any other manufactured product in the world according to the 2014 "List of Goods Produced by Child Labor or Forced Labor" by the U.S. Labour Department's Bureau of International Labour Affairs. Garments from Bangladesh, cotton from India, and textiles from Cambodia are among the 11 new goods included in the sixth annual report which was published this week.

The report details 136 goods produced by forced or child labour in violation of international standards, in 74 countries across the world. The report suggests that increasingly strong international labour standards and improved data collection are helping to combat forced and child labour more effectively. The International Labour Organisation's most recent global estimates on working children demonstrate a significant decline in child labour from 215 million in 2008 to 168 million in 2012.