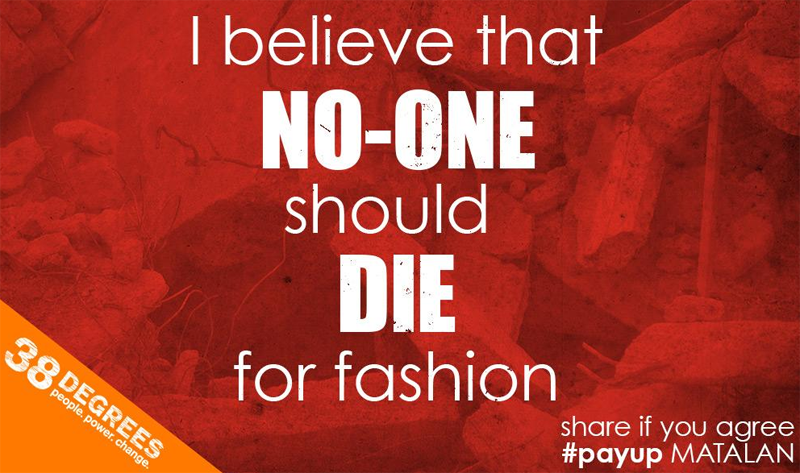 BANGLADESH – UK retailer Matalan has responded to claims on social media that it needs to pay £3 million compensation to victims of the Rana Plaza factory collapse, originally prompted by political-activism organisation 38 Degrees.