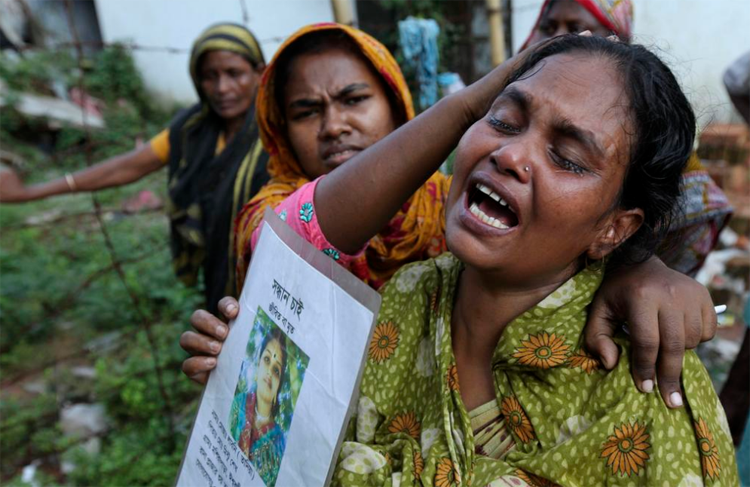 BANGLADESH - Pressure is mounting on clothing and homewear retailer Matalan, after a social media campaign – prompted by political-activism organisation 38 Degrees – claimed that the company owes £3 million to the survivors of the Rana Plaza factory collapse in 2012.