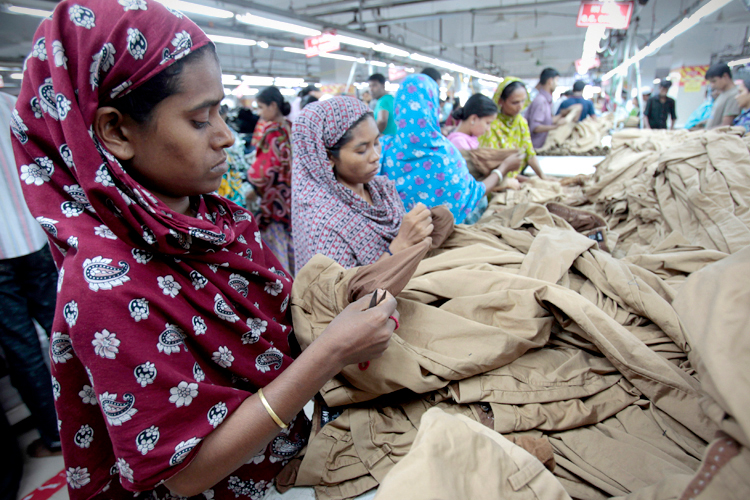 BANGLADESH – The Bangladesh government has published a review of the minimum wage laws in textile factories, which were recently updated and implemented in January 2014. The review, which includes a ‘wage structure survey’, arrives at a time when doubts are being raised as to whether new, higher wage levels are actually being implemented.