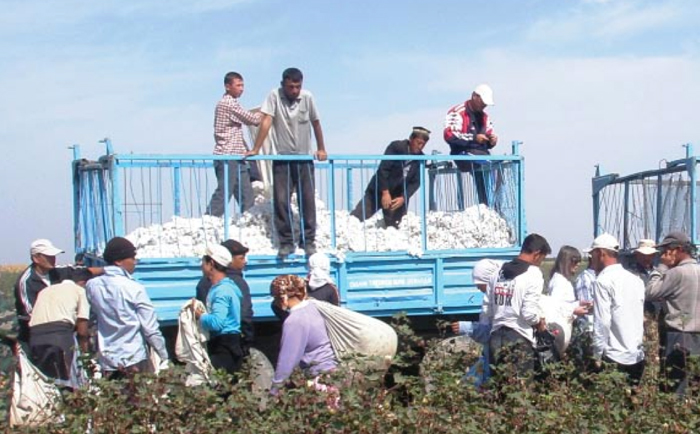 UZBEKISTAN – Representatives from US textile and clothing associations, including the American Apparel and Footwear Association and the National Retail Federation, have written to US Secretary of State John F. Kerry urging for Uzbekistan to be ranked at the lowest achievement level in a new report on human trafficking, which mentions the use of forced labour in cotton production.