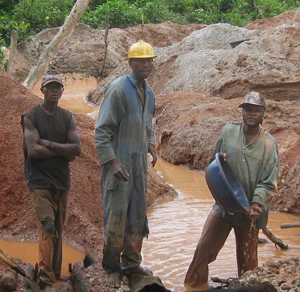 WASHINGTON - Trade associations including the American Association of Exporters and Importers, the American Apparel and Footwear Association and National Association of Manufacturers have written to the Obama administration expressing concerns on a proposed conflict materials initiative that the European Commission is said to preparing for release next month.
Log in or subscribe to see this content
Why Subscribe?