Walmart unveils its own Bangladesh plan 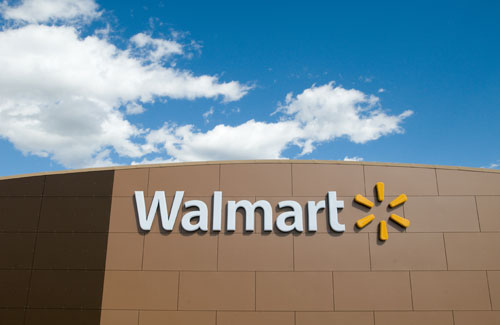 BENTONVILLE – While many European and US retailers are signing up to a new safety accord on Bangladesh following the recent garment factory collapse that killed over 1000 workers, Walmart says it will instead conduct its own in-depth safety inspections at all 279 of its supplier factories in Bangladesh. The company has also posted on its website a list of failed factories in Bangladesh that are no longer allowed to produce goods for the retail giant.